THE SEERESS OF KELL, download, by David Eddings, (Malloreon Series, Book 5), Read by Cameron Beierle
$9.99
Welcome to Books In Motion 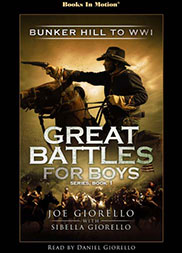 Does your child play video games for hours but dreads picking up a book?

Do they think history is just a bunch of boring old facts?

What if you could give them all the excitement of screen time but also spark their love of reading and history?

You can with these exciting tales of military battles written especially for boys who are reluctant readers.

Great Battles for Boys takes kids to the front lines of iconic battles. In this volume of the popular history series, find out which strategies, weapons, and military leaders won – or lost – these famous American fights. And none of it's boring.

Saratoga: Gentleman Johnny Burgoyne gets a lesson in warfare from untrained militias.

Gettysburg: The slaughter of brother against brother that provoked the Emancipation Proclamation.

The Alamo: Why we remember it!

San Jacinto: The battle that won the southwest for America.

WWI's Lost Battalion: The Great War and the Americans who fought it. 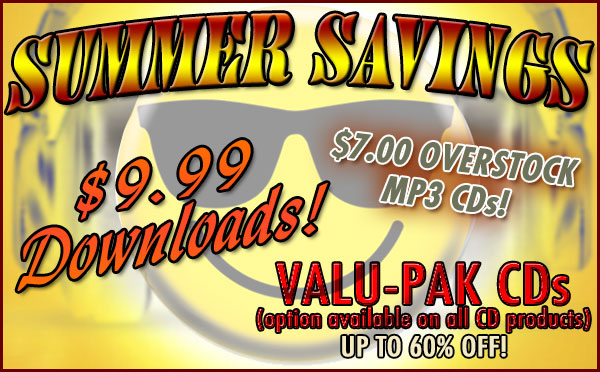